In the after the Second World War, Rome changes totally its skin, becoming the most glamorous and desired destination of the international jetset.

Rome turns into a living cinema set. In 1950 with the filming of Quo vadis, kicks off a epical blockbuster that will become the main attraction of Rome and for many more films from there on, to name a few like Ben Hur, Roman Holiday and many more up to the last blockbuster of 007 Spectre where James Bond goes racing through the fascinating city of Rome in his Aston-Martin against a breathtaking Jaguar and in the end falling in to the Tiber with his shinny super car….this is Hollywood “in” the Tiber.

I’m playing around with the “in” instead of a “ON” because Rome since the Quo Vadis has become the preferred set for many films, so to have nicked named Rome the Hollywood on the Tiber.

The cinema acts as a locomotive and drags all the arts, artists and passionate to this fascinating city that allures you in every corner and view. Rome periodically turns into a Hollywood set, from the famous Castles on the hills to the Etruscan area near the Bracciano lake (where Tom Cruise and many others got married). 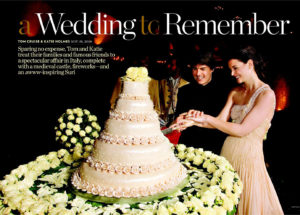 All around Rome you can meet writers, artists, actors, directors and filmmakers of all sorts, Divi and Divas try to hide from the Paparazzi and dive into the private locations and the private exclusive shopping lounges only where the exposition is utterly for their eyes and their delights. Rome is the main destination of the Jet Set for shopping, social events and fun. Rome supplants Paris in 10 to 1, being so glamorous and full of famous and non famous people walking around, admiring the alluring boutique windows, or sitting sipping their espresso o wine and admiring the well dressed and chatting away at the who’s who in the chic coffees that have there tables and chairs right on the squares especially a real delight in these luxurious areas from the Piazza del Popolo, to the Spanish steps around and about to Piazza Navona. 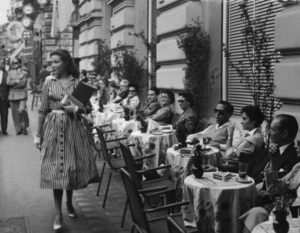 So many wonderful things to do and see throughout the 12 square miles of the magical center of Rome where floods of people walk around and looking in all directions trying to admire the most they can of the millions of points of interest and fascinating craftsmanship that only Rome has, and has so much of, 3000 years of artistic developments in this territory,  one next to another, on top of each other, of the centuries of one literally build on another that going down a couple of stairs a whole new world and art opens before your eyes, or the mixtures that came from pieces taken from one ancient Roman pagan monument to create new churches and buildings.

Rome is so fascinating and rich of history, legends, glory, and manifestations of power and artistic representation of everything to be communicated to the people and viewers and symbolisms of what can’t be said out loud, to be interpreted and illustrated with a great “passionate” guide, has fascinated the Hollywood producers for many decades up to now, and surely for many more, for this is only the beginning of all the fascinating things the Eternal City has to reveal, everyday a new story pops up from the undergrounds and from the osmotic creativity incite in the modern creators that breath the ancient DNA and repurpose new creations that in globe ancient stories and tells in new art, food and fashion like how designers from Bulgari, Fendi, Valentino, get inspiration from their creations also all the way down to the small artisans in their little “bottega” that will create the most magnificent masterpiece inspired by all the beauty and allure surrounding them. 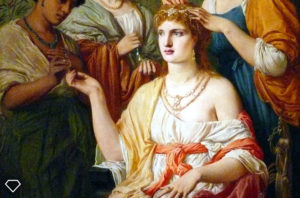 Americans love Rome and Romans love especially Americans, there is a natural feeling that unites and intensifies with a warm friendly feeling that makes you feel at home and part of the family, there is a long antique feeling that goes back far in time, even represented by the Capital Hill taken from the Roman “Campidoglio” and the revival of the Roman architecture, laws, the Eagle is an iconic Roman symbol and who know what else unites the two countries?

Anyways for sure a lot of DNA, since the Roman empire spread over almost all of the known world then, so the Americans that derive from Europe and areas whom thousands of years ago were under the rule of the ancient imperial Roman empire will surely have Roman blood in their veins, and this must be the great tie and the attraction of back to your root and the roots of modern civitization and this is also why the Hollywood film makers and many are so fascinated by Rome, everhow ever since the forties many have flocked in through the airports coming on public and private jets to see and live the Roman marvels, from Liz Taylor to Clarke Gable, from Cary Grant to Audrey Hepburn… 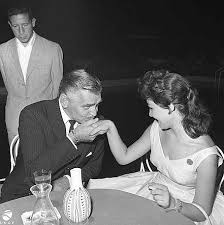 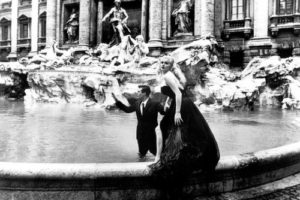 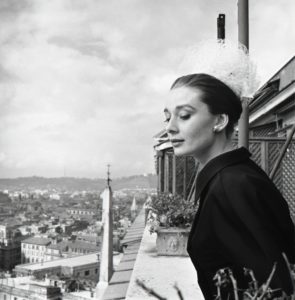 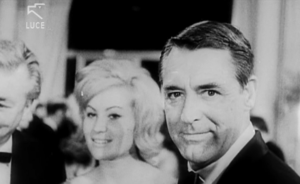 See the list of some of the mythical oldies below and from these on to all the modern ones that once they come and are captivated by the festive atmosphere of the Dolce vita and allure of the Eternal City making Rome their favorite destination. Flocks of people come to see not only the ancient city but also to be part of it and enrich their intellect and culture, falling in love with the pure beauty in every angle and walking around in these romantic streets full of well-dressed people, wonderful fountains and cafes with tables outside to live la Bella Roma and it’s one of a kind glamour like nowhere else in the world you can live, even if many have tried to copy this atmosphere but this is something you can only live here in Rome, you can not reproduce in a day 3000 years of art and history and romance, “Rome was not built in a day” and as so nowhere else can nearly equal it!

If you want it? Don’t fake it – Make it! Reserve your one of a kind trip to the eternal city with info@RomaLuxury.com if you want to live a unique VIP Experience in Rome! 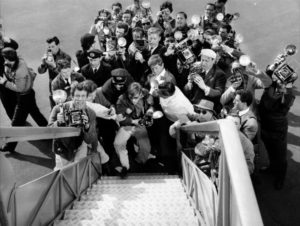