This year the whole world of cinema and not only is united more than ever and fights hard for women.

All the celebrity stars showed their commitment against sexual abuse through their look. The Hollywood divas have chosen to wear a total black outfit in protest against violence against women in the cinema and in any other area. Obviously, not only female celebrities have taken part in the initiative.

The choice of total black as dress code has been firmly shared also by men who have fully married the Times’ up lawsuit against sexual harassment in the film industry.

Black is not a color so unusual for men’s evening wear: who does not choose a tuxedo to participate in an important film award or any luxury gala? So they focused on total black look, including shirt.

Many male celebrities decided to shine with the most important Italian fashion excellences. 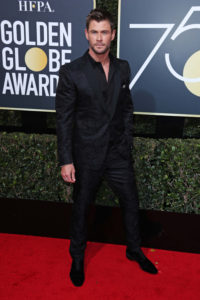 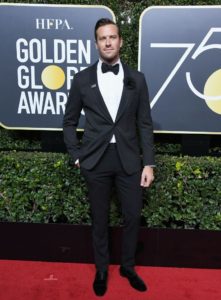 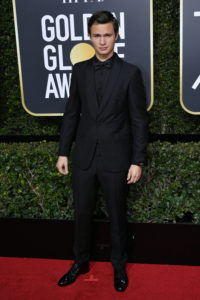 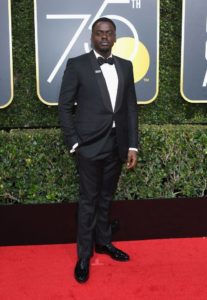 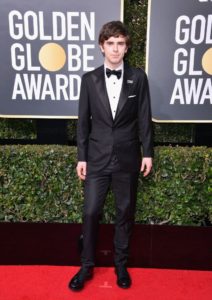 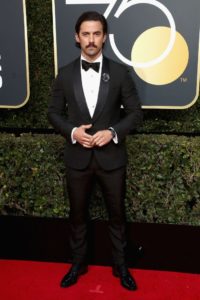 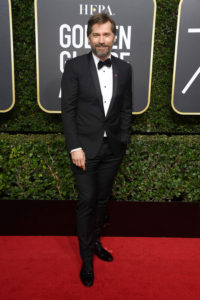 What is your favourite?

You want to know where to find them? We can give you an idea… in the eternal famous and beautiful capital city of Italy, rich in history and culture, and not only …Rome.

So what are you waiting, come to Rome and especially in the Shopping Gold Triangle, near the Spanish Steps, where you can find all the top brand stores.

Come here and lose yourself in the most luxury and ancient alleys of the world!